Dialect vs. accent – what are the differences and the impact? 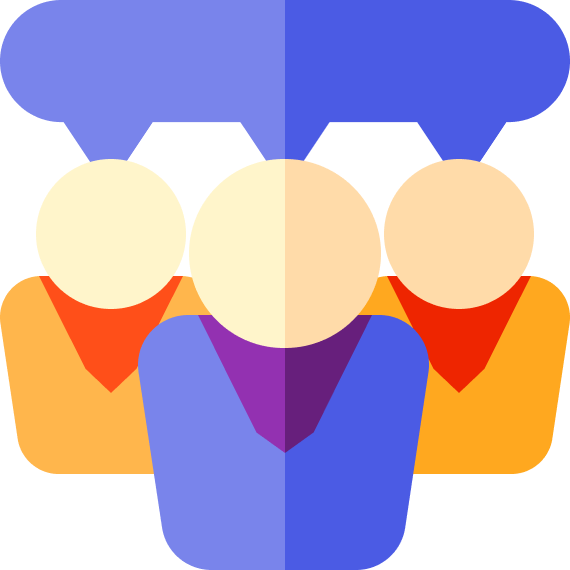 Do you know the difference between “a dialect” and “an accent”? These two terms are used to explain a certain way of speaking a language. People tend to confuse these words and they are often used interchangeably, especially in non-academic articles. But an accent and a dialect don’t mean the same thing. In this article, we are going to compare accent vs dialect and explain why languages have different dialects and what a standard language is. You will also find some useful advice on how to reduce a foreign accent.

Let’s start with definitions. Both terms “dialect” and “accent” refer to a distinctive way of using a specific language in association with a particular country, region or social class. There are 2 approaches to explaining the difference between the terms.

Another approach explains the difference between the 2 terms in a way that a dialect refers to the way people speak their native language and an accent refers to the way someone speaks a foreign language. For example, a person speaking English with a Spanish accent.

As you see, words “accent” and “dialect” have different meanings. Accents are just about pronunciation and sound while dialects deal with many areas and involve different expressions and localized words. Dialects are variations in the language itself, not only in pronunciation and an accent is considered to be a subset of a dialect. Now let’s discuss these two language varieties in detail. 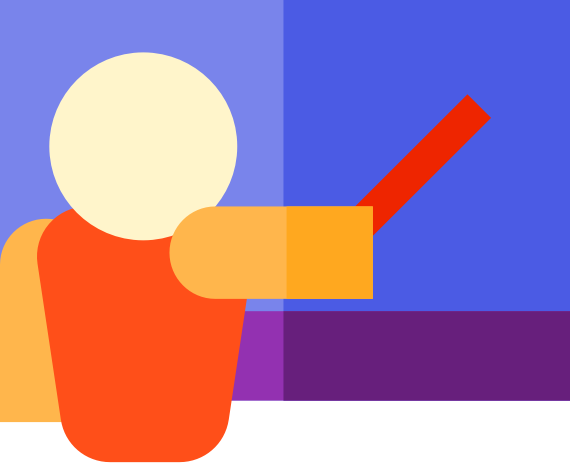 The term “dialect” comes from the Ancient Greek word dialektos which means “discourse, language”. Linguists define a dialect as a specific form of a language which is spoken in a certain region or by a specific social group and typically has differences in vocabulary, grammar, pronunciation, and syntax. Dialects are mainly associated with geographical locations and can be classified into 2 categories:

Standard dialects represent prestigious varieties that are used on formal occasions and are taught at schools. Such varieties have higher social status and are commonly used by more educated speakers and people belonging to a higher social class. Non-standard dialects lack prestige and have the status of stigmatized variety because of their association with low-status groups. Non-standard varieties are typically unacceptable at schools.

Another way to classify dialects is based on the social class of the speaker and geographical background. If we take into account these criteria, dialects can be classified as regional dialects and social dialects.

How can we identify the difference between a dialect and a language?

Sometimes, it’s not easy to decide whether 2 language varieties are dialects of the same language or they are 2 closely related separate languages. Unfortunately, there is no standard method to do that and all the criteria are completely arbitrary. Typically, linguists take into account mutual intelligibility. If speakers of 2 language varieties can understand each other, these varieties are considered dialects of the same language. But this criterion is quite relative. Speakers of closely related languages, for example, Swedish, Norwegian, and Danish, can communicate to some extent when each of them uses their native language.

Why do languages have different dialects?

These changes are slow and gradual but they inevitable accumulate with time. If changes appear only among one part of the speakers, they create a dialectal difference which can be adopted or rejected by other members of local communities. Dialects are usually impure in nature because they borrow a lot of words from the primary language and include other speech varieties like slang, jargons, argots, and pidgins.

When certain dialects get to be used in written form – in literature, administrative matters and economic life on a broader area, it becomes a standard language. When a language variety is used by the most powerful, richest, and highly educated members of a society, it becomes the model for other people. Scholarly institutions, dictionaries, grammar as well as government interventions help eliminate deviating linguistic forms and establish linguistic norms. All standard languages have a variety of accents and may have some regional variations in grammar and vocabulary.

The USA is a vast country and, despite the fact that most Americans speak one language, there are a lot of regional dialects that come in many flavors and can be further subdivided into local subdialects so you can hardly find consensus on how to say something. Here are some dialect examples.

Speaking about language varieties, we have to admit that there is no such thing as “correct English.” If you speak in a manner that follows the rules of a specific dialect, your English is correct. Such words like ain’t in some dialects are real words so they are perfectly acceptable to use.

But we often judge people by the way they speak and there are certain prejudices within our society. Different dialects have different levels of social prestige. General Northern dialect is also referred as General American and is used by people in almost two-thirds of the entire country. Southern dialects have the lowest prestige because many northerners think that people who speak a southern dialect are less educated and less intelligent than they are. That’s why some educated southerners are likely to “correct” their speech to meet northern standards. The most disliked and parodied of all of the American dialects is the New York City dialect.

Accent vs Dialect – the Difference in Perception

The United States is a country with a long immigrant history and diverse population but speakers with foreign accents may still face linguistic discrimination. The US Equal Employment Opportunity Commission prohibits employment discrimination, but employees can be required to speak fluent English if it is necessary for performing the job effectively, for example, in telemarketing or customer service.

According to a recent Wharton study, there is a widespread bias in the business community against people who speak English as their second language. The findings reveal that job seekers with non-native English accents are less likely to get management positions and entrepreneurs with foreign accents are less likely to get new venture funding. In fact, non-native English speakers can get a technical job but they as a group are unlikely to be promoted to the executive level and face discrimination when it comes to receiving financial support for their new business ideas.

The problem is that non-native English speakers are considered to be less “politically skilled” than native English speakers. Political skills are increasingly important in entrepreneurial and executive settings and require not only effective communication but also the ability to be perceptive and influence other people.

Non-native English speakers with accents face a lot of challenges on the job market. But there is a potential solution to these challenges. If you have a non-native accent, you should seek voice training and take courses to develop an accent that is closely approaching the standard accepted in the society. Of course, it is not easy and takes time but it is totally worth it. 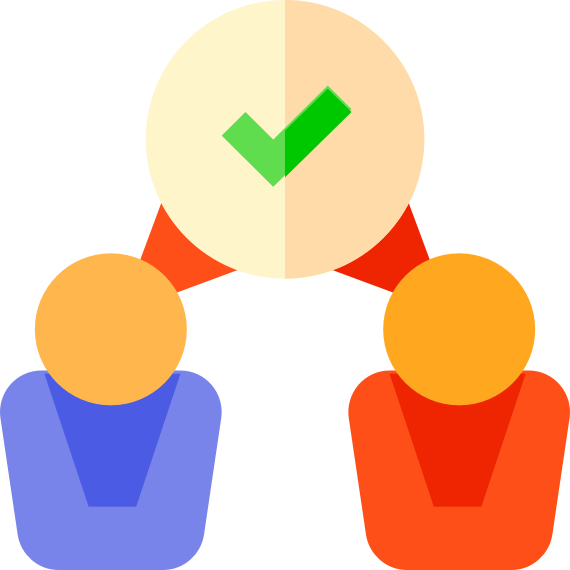 When you are mastering a new language, learning to sound like a native speaker is the hardest thing to do. Still, if you are interested in reducing your foreign accent, there is a variety of effective ways to do it. You can take face-to-face courses with a dialect coach or take classes via Skype. But accent reduction classes may cost a lot of money. If you can’t afford that, you can reduce your accent with a free pronunciation improvement course from Accent Hero. It’s the best way to quickly improve your American English pronunciation and for a good reason.

You will need only 10 minutes of practice per day. Sign up now and get your perfect accent quickly. 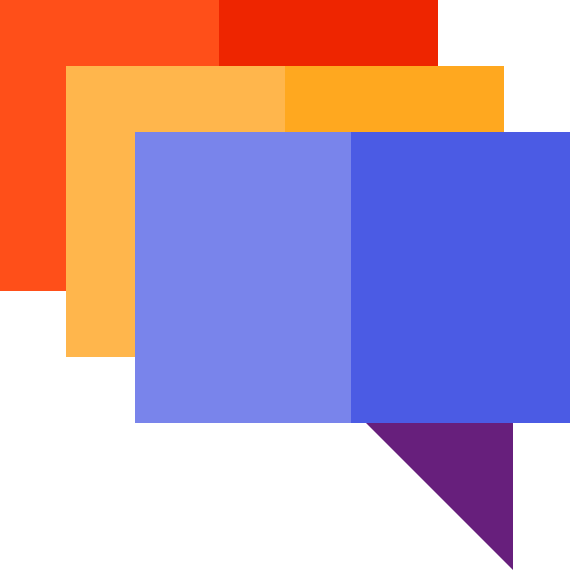 If you want to reach significant positive changes in the way you speak, the best thing you can do is to take an online American accent training course at Accent Hero. Here is why: